Why can’t we find a cure for cancer ? 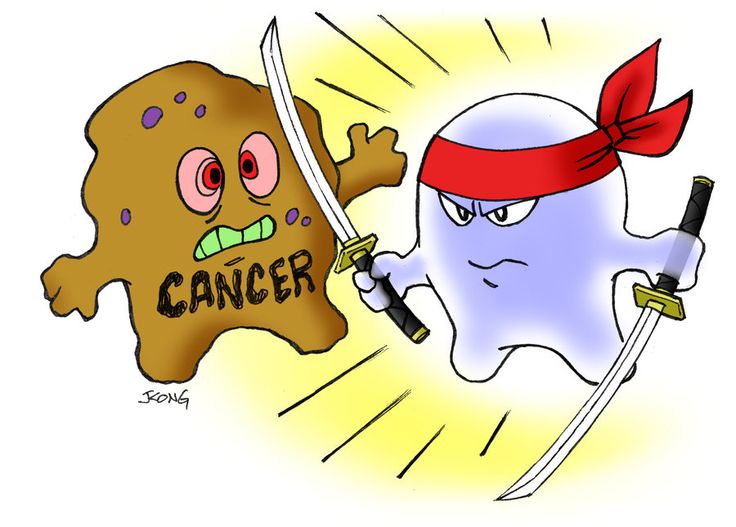 During the funeral service this week of a dear friend who died from cancer, I was reminded how many close people to me have been claimed with this disease. I have lost both of my parents, a 12 year old cousin, 1 grandmother and 1 grandfather and 2 of my dogs….in just my immediate family !

Why haven’t we cured cancer yet? It seems like almost every day, we hear about another miraculous advance in cancer treatment. Drugs that shrink tumors and slow progress. And yet, our loved ones keep dying of cancer.

Most of us have lost friends and loved ones to cancer, and we’re all familiar with the inexorable logic of tumor growth and metastasis. It’s a disease so horrible, it defies metaphor – people use cancer as a metaphor for the worst things in life, but there are no metaphors dreadful enough to describe cancer.
Medical science has made incredible advances in our lifetimes — but one sobering truth remains. “If you look at the death rate from cancer, there’s no dramatic change over the last five decades,” says David Agus, author of The End of Illness and the head of University of Southern California’s Westside Cancer Center. “There are little wins, but no dramatic change.”
The first thing to point out is that finding a cure for cancer is extremely unlikely. Cancer is an umbrella term for over 200 different diseases (1000s of different diseases if you include sub-types). Although these diseases have many outward similarities(all grow uncontrollably and have the potential to invade and spread), the biological mechanism is different for most cancer types. The simple answer is that we may find cures for various cancers, but each will need their own research and treatment strategies.
For years the widely accepted reason these cancers seem so difficult to treat has been rather simple—we don’t catch them at an early enough stage to stop them. That remains the case today, although we are now uncovering other biological reasons for the more recalcitrant cancers. But there are new, hopeful treatments—especially in the area of targeted gene therapy—that could begin to swing long-term treatment success over to the side of the patient.

The cancer drug that former president Jimmy Carter says made his melanoma seemingly disappear has helped about 40 percent of similar patients survive for as long as three years, oncologists said Wednesday.The drug, called Keytruda, takes a new approach to treating cancer by stopping tumor cells from cloaking themselves against the normal, healthy immune system response.

Making America “the country that cures cancer once and for all” was a hallmark of President Barack Obama’s final State of the Union address in January. But many cancer experts don’t think it can be done.

Cancer is high in what scientists call “plasticity,” meaning the disease is able to change quickly. Even if there was a single cure for every type of cancer, it wouldn’t work for long. That means the future of cancer medicine is a “diabetes model” in which the disease is managed with treatments while the patient maintains quality of life, many in the field say.

An estimated 595,690 Americans are expected to die of cancer this year, according to the American Cancer Society.

What does this study mean by a “healthy lifestyle”? Don’t smoke, don’t drink too much, maintain a body mass index between 18.5 and 27.5, and exercise 75 to 150 minutes weekly.

The sadness of life lost, particularly poignant when too early, to diseases that we as progressive, educated health professionals would like to believe we could stop and treat, continues to challenge our intellect and hearts.

Support the important work in the treatment of cancer…financially, scientifically, professionally and holistically…whenever, however, the inevitable touch point of this prolific disease makes itself known in your life…step forward to make a difference.