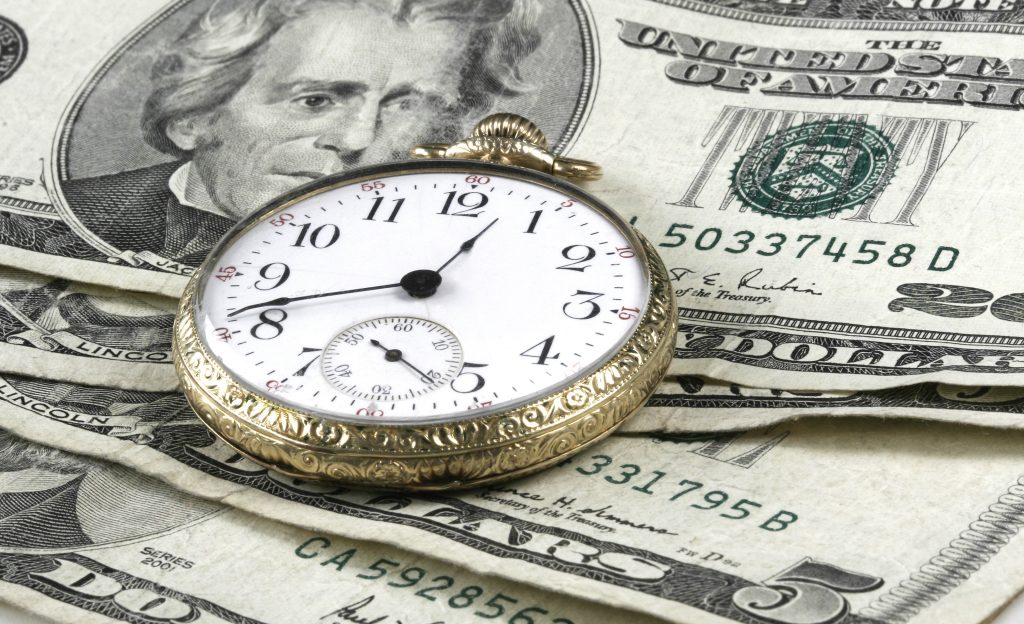 American families are confronting harsh financial realities of late, from rising unemployment and sluggish wage growth to high food and fuel costs and tight credit. Added to these worries are soaring health care costs, and the severe erosion of adequate health coverage.

For many adults, health-care debt is part of their balance sheet — it just may show up differently than expected, new research suggests.

Among their key findings, based on dollar amounts adjusted for inflation:

“We are seeing a perfect storm of negative economic trends threatening working families in the United States,” said Sara Collins, Ph.D,  “While gas and food prices are increasing and home values are declining, the rise in health care costs is surpassing income growth and fewer people have adequate insurance. As a result, working people are struggling to pay their bills and accruing medical debt.”

While these difficulties are rising across income brackets, families with low to moderate income appear to be burdened the most. Medical bill problems included not being able to pay bills, being contacted by a collection agency about an unpaid bill and changing one’s way of life in order to pay medical bills.

States have become increasingly focused on the problem. Moved by stories of residents losing homes, savings, and credit as a consequence of medical debt, nearly a dozen have enacted laws in the past two years to provide protections for consumers.

Some legislators say they began focusing on the issue of medical debt after a related issue, surprise medical billing, spurred legislative action in many states and in Congress in the past few years. Surprise medical billing refers to unexpected, often exorbitant bills patients receive for out-of-network medical services, often during surgeries and emergency room visits.

The debt laws passed in the past two years have required better financial screening to try to ensure hospitals provide more free and discounted care to eligible patients. The laws also mandated medical providers to offer payment plans to eligible patients and created more safeguards in the collections process to, in some instances, prevent liens on homes or garnishment of wages.

How to Manage Unpaid Medical Debt

When healthcare bills start piling up, it’s important to be proactive rather than ignoring the situation. If you’re faced with medical debt you can’t pay, try these tips for reducing what you owe so you can minimize the effect of your bills on your finances, health, and future.

So how do you find errors on your medical bills? Sean Fox, co-president of San Mateo, Calif.-based company Freedom Debt Relief, says to start by reviewing the explanation of benefit statements from your insurer, ideally right after you receive them.

A more advanced technique is to get copies of your medical records and attempt to compare them with charges for which you’ve been billed. You may need an expert’s help to secure those records and make sense of everything.

If your health care provider does not provide you with an itemized bill, don’t hesitate to request one so you can see exactly what services were billed and how much each costs.

If you want to negotiate your bill, speak with your healthcare provider’s medical billing manager—the person who actually has the authority to lower your bill. Don’t wait until your bill is delinquent or in collections, at which point your credit score may be affected. Talk to someone as soon as you receive your bill and have verified its accuracy.

If you have low income or are experiencing financial hardship—even if the hardship is due entirely to your medical bills—request hardship assistance. Hospital charity care may be available based on your income and savings. In fact, according to Fox, some hospitals are required by state law to provide free or reduced services to low-income patients. As soon as your bills arrive, let your providers know if medical problems have affected your income and ability to pay.

One strategy for justifying lower charges is to compare the price you were billed to those charged by other providers in your area. Use a website such as NewChoiceHealth.com or HealthcareBluebook.com to get an idea of what you should be paying. If you have health insurance, your insurer’s website might also have a tool that lets you get an estimated cost of care for various procedures.

On its website, Medical Billing Advocates of America recommends starting by asking for an aggressive discount for immediate payment, saying something like, “If I pay you 30% right now, will you write off the rest?” This strategy can work because your provider will save time and money if they don’t have to pursue payment from you for months or years.

If you can’t afford to pay even a percentage of your full bill immediately, try asking for a 25% discount if you make a large down payment now. A less aggressive strategy is to ask if the provider will charge you the discounted fee that Medicare or Medicaid pays.

If you can’t arrange a reduced payment, ask about a zero-interest payment plan. Whatever terms your provider accepts, make sure to get them in writing.

Few healthcare consumers are experts in medical billing. A savvy choice is to enlist the help of someone who is: a medical caseworker, debt negotiator, or medical billing advocate. These professionals might be able to reduce what you owe when you can’t or are too timid to try.

Medical billing advocates are insurance agents, nurses, lawyers, and healthcare administrators who can help decipher and lower your bills. They’ll look for errors, negotiate bills, and appeal excessive charges. Expect to pay an advocate around 30% of the amount by which your bill is reduced.

You can also ask to speak with a caseworker from your hospital or insurance company if you need help understanding your bills and resolving payment issues, says Fox. A caseworker may be able to refer you to charities, churches, community organizations, and government agencies that can offer financial assistance.

In April 2022, the Biden administration unveiled a range of measures to minimize the burden of medical debt and abusive collection practices. These included barring the consideration of medical debt in assessing applications for federal loan programs.

What happens if you don’t pay medical debt?

When a medical debt goes unpaid, the health care provider can assign it to a debt collection agency. In a worst-case scenario, you could be sued for unpaid medical bills. If you were to lose the case, a creditor or debt collector could then take action to levy your bank account or garnish your wages as payment.

Do unpaid medical bills ever go away?

After enough time has passed unpaid medical debts may become uncollectible under your state’s statute of limitations for debt. This means you can no longer be sued for those medical bills. That does not, however, erase the debt or the associated credit reporting.

Can medical debt be forgiven?

If you have outstanding medical bills that are past due, your creditors might be willing to agree to a debt settlement. This would allow you to pay less than what’s owed to satisfy the debt, with the remainder forgiven. You can negotiate a debt settlement on your own or hire a debt settlement company to do so on your behalf.

Unpaid medical bills can hurt your credit scores if those debts are reported to the credit bureaus. Note that the consume credit bureaus unveiled measures to minimize the effect of such reports, as discussed above.

The inequities of the U.S. healthcare system affect millions, while few can be sure they won’t confront a medical issue beyond the scope of their insurance coverage and ability to pay. Control what you can by making sure your medical bills are accurate, negotiating for lower charges, and knowing your rights when it comes to medical debt collections. And if you can’t manage these tasks on your own, get outside help from an expert.

What are your thoughts on the management of medical debt?  Have any friends or family been negatively affected by an un planned medical expense or debt?